NPS is a thoroughly modern school with a great history. In 1885 some of Newcastle's leading businessmen formed the 'Newcastle Public Day School Company Limited' and took over Eslington Tower.

They invited a Mr Tarver, then the Head of Gateshead High School for Boys, to set up a new school on the premises. In 1892 the school adopted the 'Black and Gold' colours which remain to this day.

In 1897 NPS gained its first scholarship, which was for £50 to Durham School. The letter received from Durham stated that the boy had produced 'work creditable to a boy of 17'. Over the years NPS has developed a reputation for gaining scholarships, a tradition we are proud to continue.

One of our most famous Old Boys, Cardinal Basil Hume, cut the cake at NPS' 100th Birthday party in 1985. He attended the school in the 1930s.

In 1960, after many years under private ownership, retiring Head Teachers, Mr H H Nayler and Mr W A S Odgen, wanted to ensure the traditions of the school were carried on. They set up the 'Newcastle Preparatory School Trust Limited' and transferred ownership of the school to this new company. The company received charitable status on 22nd September 1964.

If you are interested in discovering more about the history of NPS or have any interesting stories from your time at the school as teacher, pupil or parent, please don't hesitate to contact us.

NPS is a busy and exciting school that is full of life. 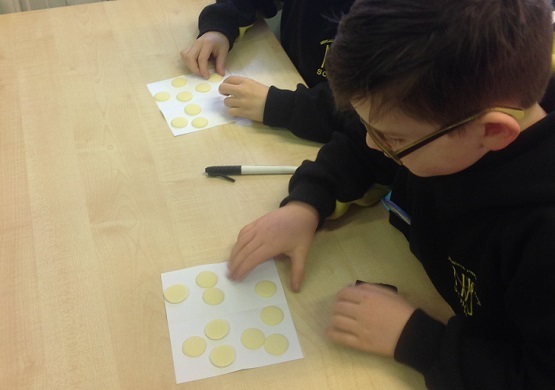 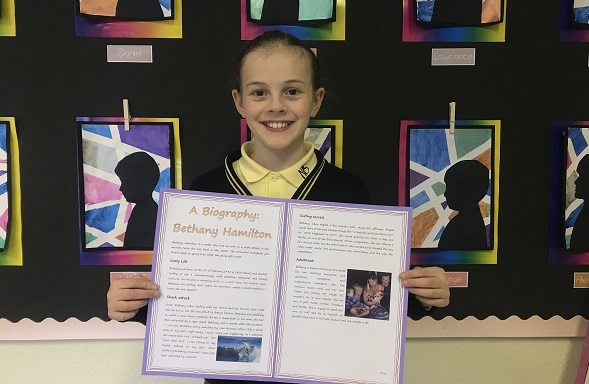 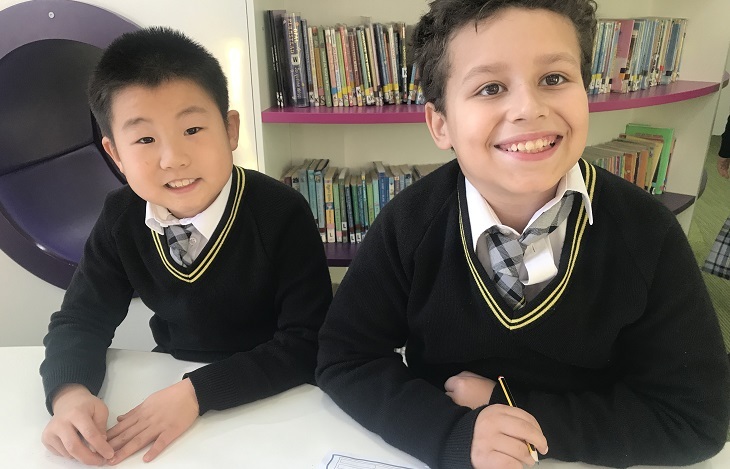 Roman around in the library

How far can you go?

NPS children are confident, eager learners because they are nurtured and encouraged to succeed every step of the way.

A Virtual VisitGet in Touch